Spiders are widely known to be encountered all over Australia, especially during the summer. The insect population is growing, and since spiders rely on insects to get their food, it’s normal to see spider populations increase during the summer. After all, this is when insects thrive, so you can expect spider infestations to appear randomly, and you must address them the best way that you can in a situation like this.

It all depends on the type of spider you encounter. Most spiders won’t have a powerful enough venom to damage you in any way. That being said, some spiders can indeed be extremely dangerous and their venom can pose a threat to your life. That’s why it’s important to have a pest control team go through your home and eliminate any spiders properly.
You never really know what dangers can arise from spiders, so addressing this issue wisely is extremely important. If you do it right, results can be great, and that’s the thing you really need to keep in mind. We recommend working closely with a pest control team every Australian summer just to prevent any possible problems like this. 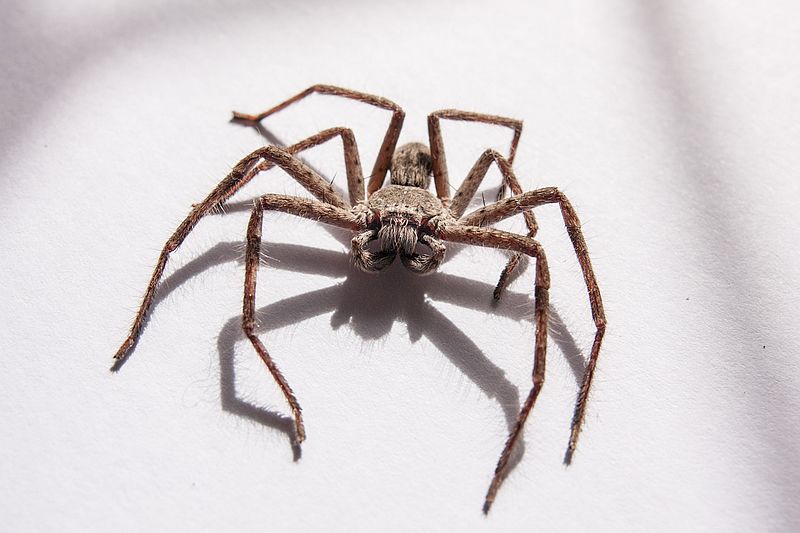 Are there any harmless spiders in Australia?

Absolutely, while some of them are venomous, there are also Australian spiders that are virtually harmless. The huntsman spider is a great example. Despite being very large, this is one of those spiders that pose no threat to humans. If anything, they are great for any home. The same thing can be said about the black house spiders.
Then you also have the St Andrews cross spiders, leaf curling spiders or the golden orb weaving spiders. All of these might scare you, but they are harmless and they won’t be problematic for anyone in Australia.

Why is it important to focus on pest control? 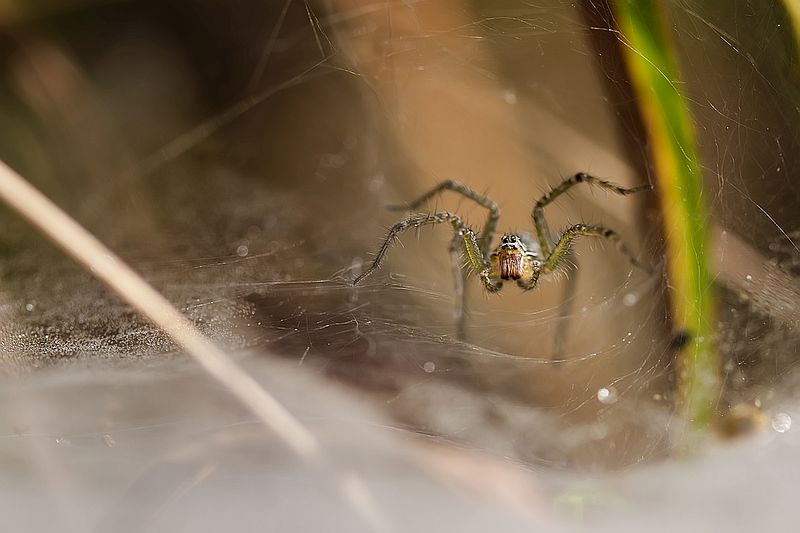 If you don’t control the overall spider spread within your home or property, that can easily become a problem. It’s very easy for spiders to end up spread all over your home/property, to the point where you are dealing with a spider infestation. If they are harmless, that’s not a major issue. But things become a lot more problematic when it comes to dealing with spiders that have dangerous venom. Which is why it makes a lot of sense to work closely with a pest control team this summer. Not only does it keep you safe, but you can prevent any potential issues too.
As you can see, pest control is required every summer in Australia. That’s especially true when it comes to all kinds of insects, spiders and so on. That’s the reason why you want to address any of these issues as quickly as possible, as it will make a huge difference. It’s definitely not going to be simple, but if you tackle it appropriately and focus on your family’s safety, results can indeed be more than impressive. Remember, pest control is crucial every summer, since it eliminates any dangerous insects/animals from your property!